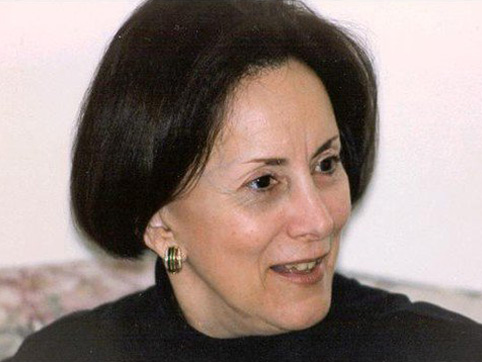 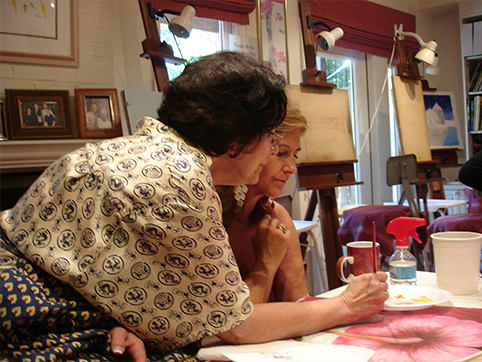 Margaret Meade was born and raised in Caracas, Venezuela. She received her formal training at the Cristóbal Rojas School of Art in Caracas. She continued her art education by studying under prominent art instructors in Mexico and the United States.

She began painting professionally over forty years ago. Since then, Margaret has achieved highly deserved recognition. She has sold out many of her art shows, won awards, and been featured in several published articles as well as a TV documentary. Her favorite subjects are flowers and wildlife.

Her teaching career began in 1979. She has taught hundreds of children, teenagers, and adults over her teaching career. Many of her students have moved on to win awards, honorable mentions in juried shows, as well scholarships to various prestigious colleges, universities, and art programs in the United States and in Europe.

Margaret opened her studio in Centreville VA in 1993 and has won numerous awards from the Chamber of Commerce. Her favorite medium is watercolor.